Alessa couldn’t remember how long it had been since she last bathed. Fully bathed, not just wiped herself down with a wet cloth. The grimy, grubby feeling she had hated when she’d started wandering had become a part of her, just like her nearly-shaven head. She’d finally found water, though, and she intended to use it.

“Here, my little love,” she said softly, her gentle tone at odds with her ragged, rough appearance. The baby, only a few months old, was swaddled in canvas and a dirty cotton blanket. Alessa unwrapped him with the utmost care and cradled him in her arms for a moment before lowering him into the grayish water in the basin she’d found. 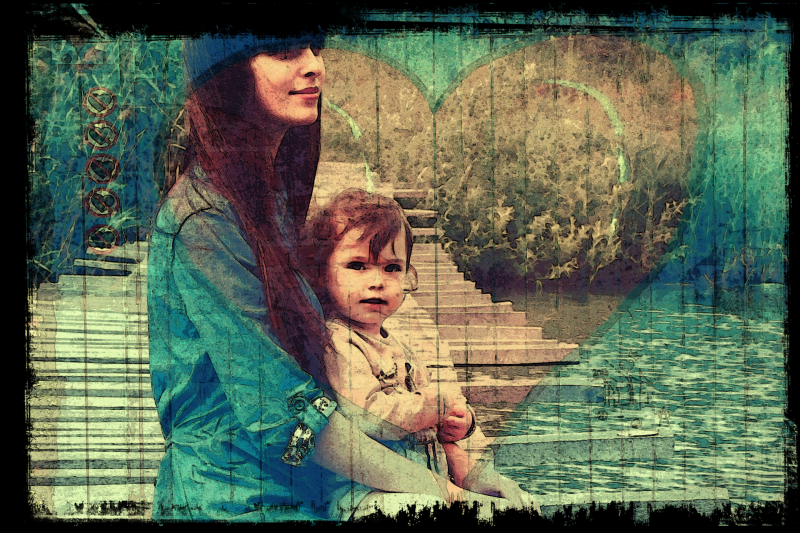 The water was cold, and the baby started at the feeling but only for a moment. It was as if he, like his mother, knew that it was all they had and all that they’d likely have for the foreseeable future. Alessa hummed to soothe him and it didn’t take long for his smile to return.

She’d only been four months pregnant when it all began, her body just starting to show signs of the life inside her, and as she’d wandered the streets looking for food and shelter she had learned to contend with her ever-growing belly. Alessa had been lucky to find a man who had been a doctor to help her deliver her son, and twice as lucky that the birth had been an easy one. She’d met so many who had lost their babies as a result of the ash that still hung in the air, the acrid fumes that pressed down on them, or simple malnutrition. Laying in the rubble with her newborn child on her breast, she’d given him the name she had kept secret for months as she passed through camps and tenements. 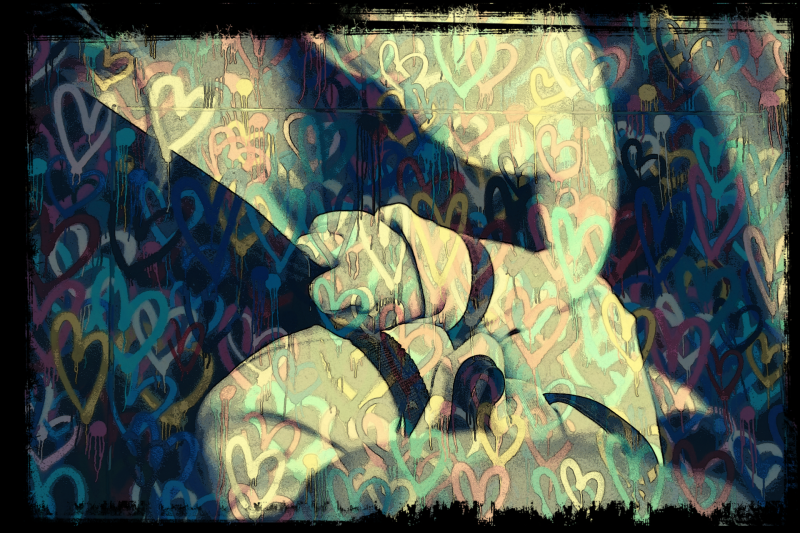 “Phoenix,” she whispered now as she used her cupped hand to pour water over the baby in the basin. Alessa rarely spoke, except to her child. In the camps she had become known as the quiet one, who spoke only when necessary and refused to rely on anyone, but when she was alone with her child she broke her silence. “It’s been almost a year, you know. A whole year since the bombs fell.” She continued to ladle water over his body with the smile she reserved for him. “I wish you could have seen it before. There was still green in the world, and the sky was so blue. The day I found out I was pregnant was the happiest of my life.”

Her husband had been in the city about thirty miles away when the first bombs had landed, large enough to decimate Dallas in an instant and rock the nearby towns. When she choked on a breath of the air, Alessa couldn’t help wondering if she was breathing in pieces of her husband. Somehow the thought comforted her. It was like having Seth with her all the time in a way. If they survived, maybe Phoenix would feel the same way. She held no illusions that the world was going to heal itself before he was grown, and the thought filled her with sadness. He’d never know a green world, only the faded grays and browns of what was left. Maybe if he was lucky enough to have children of his own, his grandchildren or great-grandchildren would see signs of life. Not her boy, though, and not herself. The baby giggled and waved his arms in the water, and when it splashed her face Alessa licked it off her lips. It was the cleanest water she’d found in months, which was why she was bathing the child in it, and it tasted sweet in spite of the gritty feeling it left in her mouth. She tore a strip off the length of cloth she’d wound and tied around her waist, dipped it in the water, and started to clean him.

“I’m sorry,” she said. “I love you so much, you know. I never wished this for him, just as your mother never wished it for you.” She stroked his head tenderly. He’d been crying when she found him, trying in vain to nurse off his mother’s breast, and her empty womb ached. The woman had been dead for hours, and Alessa had taken the boy without so much as a moment’s hesitation. She hadn’t been able to save her own son, but she could try her best to save this one. Not knowing his name, she gave him the one she’d loved the best.

“You look so much like him,” Alessa said as she looked down at the baby. He may not have been the child of her body who had lived so briefly, but he was hers and she was going to keep him safe. Her milk hadn’t quite dried up when she found him and it hadn’t taken much coaxing to fill her breasts again, and she lifted him out of the basin and pulled her shirt up so he could nurse. Alessa smiled at the wet, naked child she now called her son. “You could be brothers,” she murmured.

Outside, the sky grumbled and Alessa cradled the baby on the floor of the building she’d found. They had shelter for the night, at least, and the sound of the rain made her sleepy, as it always did. She would stay awake though, as long as she could. 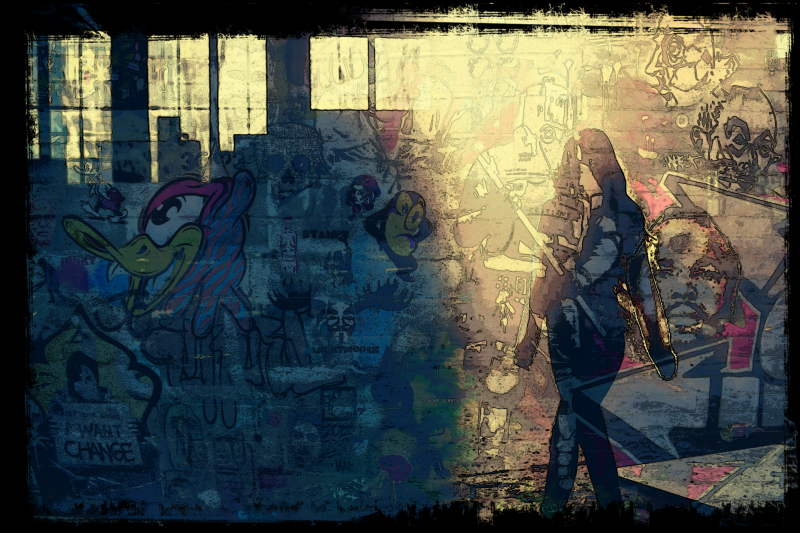 “You’re mine,” she said, holding him closer as he nursed. He was strong, not like her son. He would make it. She knew it. “Mommy won’t let anything happen to you. Not ever again.” 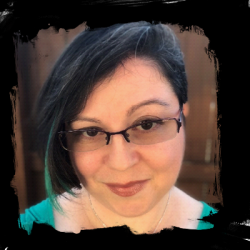 Rebecca Lovell is an award-winning author of historical and contemporary romance, she publishes her books through her imprint, Frozen Flame Press, and in box sets from Monarchal Glenn Press. Her Tudor historical romance debuted at #1 in New Releases and she appears in several series as well. You can find Rebecca online at:
Website: http://rebeccalovell.com
Twitter: https://twitter.com/becca_el
Facebook: https://facebook.com/RebeccaLovellBooks
Instagram: https://instagram.com/RebeccaLovellBooks
Paypal: chickiepants@gmail.com
Venmo: @genuinegeekerella
Ko-fi: http://ko-fi.com/rebeccalovell

Now available to #preorder! Don't miss the sequel to the award-winning Search for Sam. Available at all retailers for $0.99! #HistoricalRomance #MustRead #tw4rw #RomanceReaders #Indieauthor#Kindle: https://t.co/XAyoSQMcK5#Nook, #iTunes, #Kobo, and more: https://t.co/6Svk1gJS81