Read the most popular, best-selling fiction and you’re bound to notice a pattern. It always follows a succession of logical steps that know exactly how to hook you emotionally. This was first observed in early Greek tragedies and later seen within the works of William Shakespeare. Since then, many authors follow this distinctive formula known as Freytag’s Pyramid. Although many other formulas exist, this one is most often used. Why? Because it’s tried, tested and true. It’s been around for centuries. It goes something  like this:

The writer sets up the story, with important background information, such as: Setting, prior events, and the backstory of characters.

The story sets up various related incidents for the reader, the reader then becomes ‘hooked’ into the story.

The epicentre of conflict where action begins, also the turning point for the protagonist(s) or characters.

The conflict between protagonist and antagonist unravels.

Comprises the events from falling action into resolution, or the ending.

Trying to sell your fiction and/or submit it? Find out what some of the hottest genres are and upcoming genres about to break. Currently vampires are a dying species. Shades Of Grey-esque fiction is on its deathbed while dystopian, tech thrillers (hackers, hacking, cyber crime, cyber espionage) are on the rise, think Mr. Robot and Blackhat. The Internet and technology are evolving faster than we are and this could be both a profitable and prolific niche to write about. Thrillers like, The Girl On The Train are hitting all the right notes with readers. As always, Romance, from the super-cheesy Harlequin novels to Nicholas Sparks are still tugging at readers heartstrings everywhere. I also foresee Weird and Bizarro fiction becoming more mainstream in the near future as both authors and readers expand their limits of creativity, with writers such as Christoph Paul and his alter ego Mandy De Sandra leading the pack.

Have a keen interest in a particular subject? Take a chance. Explore, learn about it then write it. Keep things like familiarity for working through problems your characters may encounter, only.  Often when you’re stuck with a piece of writing, this comes in handy. Have similar characters popping up in the same piece? Combine them and eliminate anything that doesn’t serve your story. Learn the skill of knowing what to keep and what to cut out. But always keep the cuts to refer back to later on or to use in other pieces.

You wouldn’t plan a vacation without knowing your destination, why would you write something without knowing how it will end? Although this hit and miss, laissez-faire attitude can work in life, it doesn’t necessarily translate well to the page. You have to know how it will end but your reader doesn’t need to know until that point. If plotting works for you, use it. If it doesn’t, don’t use it. But always know your destination.

Rookie mistakes found in fiction often center around issues with the writer not understanding Point Of View and writing it effectively. This confuses readers and you’ll have editors and agents relegating your work to the slush pile if they see you don’t understand POV. Spend time learning it and then applying it to every piece you write. Your readers, editors, agents and publishers will appreciate it. And it keeps you from looking like a newbie. 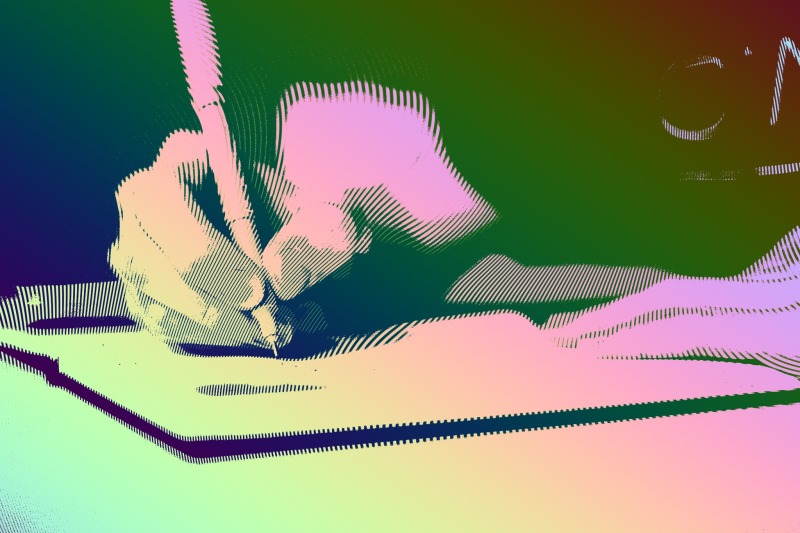 Know the difference between the Active and Passive Voice in writing. Learn to moderate between them effectively. The majority of fiction nowadays demands that you use an Active Voice. Even within academic and research writing, scientists and researchers are now being encouraged to use it to convey their work better. A simple formula for using both voices is below:

In the Active Voice, the subject comes first.

In the Passive Voice, the object comes first.

Passive: The pizza was eaten by Chris.

Passive: A fiction book was written by Anne Rice about vampires.

There’s no conflict or interest if your characters aren’t flawed in some way. It’s boring to the reader. People in life aren’t perfect, your characters shouldn’t be either. If it doesn’t specifically suit a particular character to be flawless, don’t write them that way!

Often the stories that need to be told are the ones that are unique to you and your life experiences. Why? Because undoubtedly on this revolving ball of dirt, you’re bound to find many others who are looking to read the exact same things you’re interested in. If you don’t enjoy reading it, chances are you won’t enjoy writing it either. Know what you like and what you’re interested in and write it. The world is waiting to hear your story!

Use simple words that pack the most meaningful punch. Your writing shouldn’t need a dictionary, a thesaurus and Wikipedia just to digest it. It shouldn’t be about writing, it should about the story. Don’t fret about mistakes either. Everyone makes them. Anything on paper with enough good editing after can be easily fixed. Major on the major, plot, POV, minor on the minor, spelling mistakes, etc. Don’t obsess about what others may think about you, your story or your writing, just write. Often this is the main contributing factor to writer’s block. And the only way to get past it, is to stop worrying and just write. 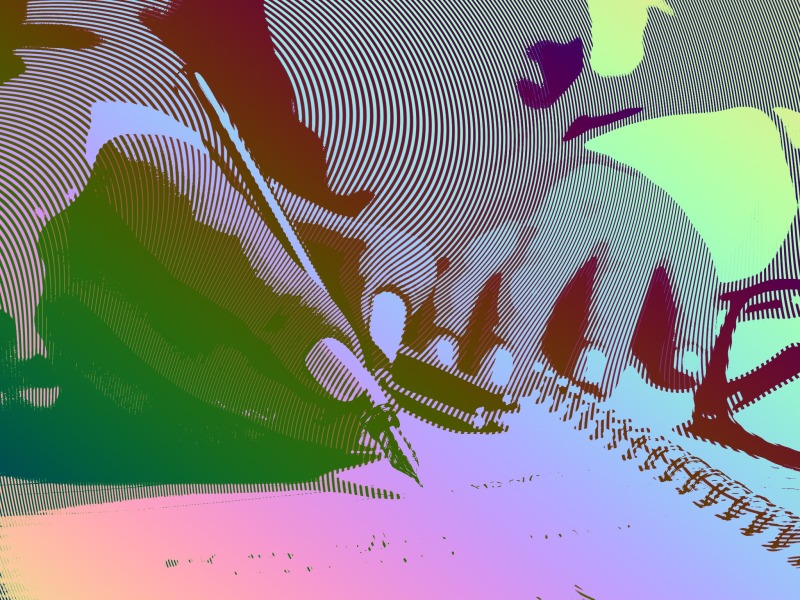 10. Expose Yourself To Many Forms Of Art

Draw, color, paint, go to a museum, learn a foreign language, talk with people unlike yourself, watch films, listen to music or create it, do it all. Be open to abstract and ambiguous art and ideas, in all its glorious forms. The more open you are to the gifts of art the universe has to offer, the better your writing craft will be.